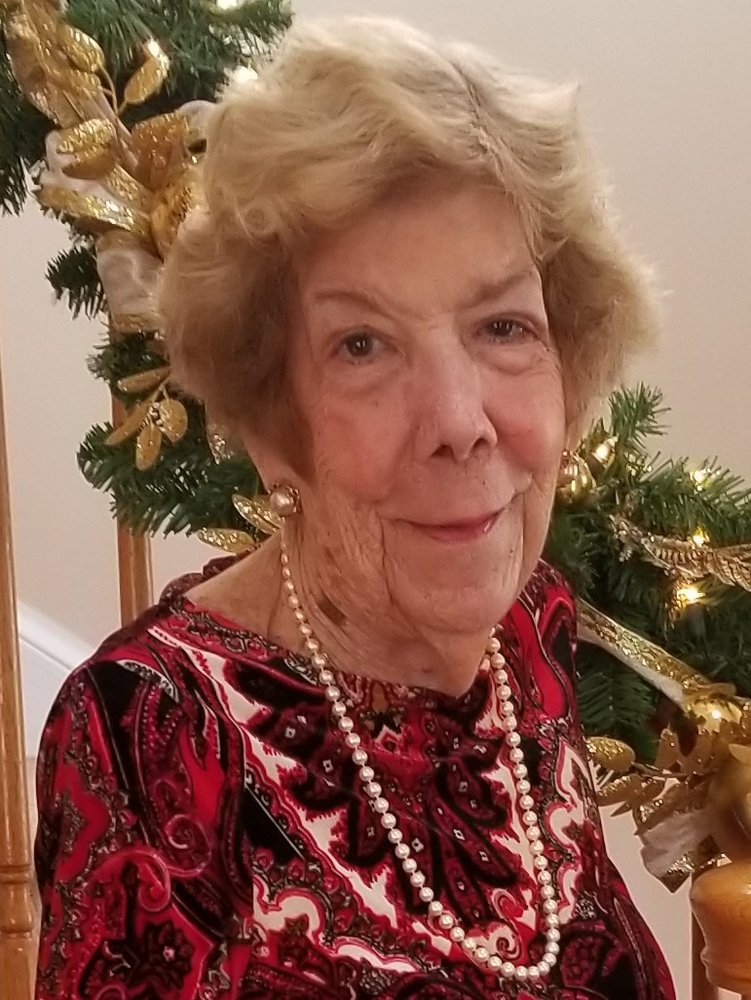 Marie Travers, 77, widow of the late Frederick William Travers passed away Monday June 8, 2020 in the Bryn Mawr Hospital.  Her death was unexpected however she fought several battles in her life and proved to be a true fighter claiming victory every time.

She was born October 30, 1942 in Philadelphia.  She grew up in Southwest Philadelphia and was raised by her beloved mother Catherine Kellner graduating from Bartram High School.  She married Frederick Travers and lived in Lansdowne for over twenty years where they raised their two children.   She loved her family and put them as her first priority.  Marie was a hard worker and enjoyed Real Estate.  She was passionate about finding forever homes for many people for 25 years.  Later in life, Marie moved to Sun City Florida with her husband to enjoy their retirement years.  In 2018 Marie came to live with her daughter and family where she cherished her time with her granddaughters.  It was at the beach and with her precious granddaughters that she found her greatest happiness.   She was an avid card player and enjoyed her Mahjong and Bridge games.  She had the biggest heart and was blessed with many friends she thought of as family.  A one of a kind that spread love and laughter wherever she went.

Marie leaves behind her devoted Daughter Catherine and loving Son-in-law Henry Dustman and two Granddaughters:  Olivia and Caroline Dustman, her Cousin: Patricia “Sissy” Starzi.  She was preceded in death by her husband, Frederick William Travers and son, Frederick Scott Travers.

Online condolences can be made at www.sgsfuneralhome.com.   In lieu of flowers the family asks that donations be made to The National Pancreatic Cancer Foundation as this was one of her greatest battles that she courageously fought and won over nine years ago.  All arrangements are being handled by Shalkop, Grace & Strunk Funeral Home, Inc. Spring City, PA.

To send flowers to the family or plant a tree in memory of Marie Travers, please visit Tribute Store
Friday
26
June