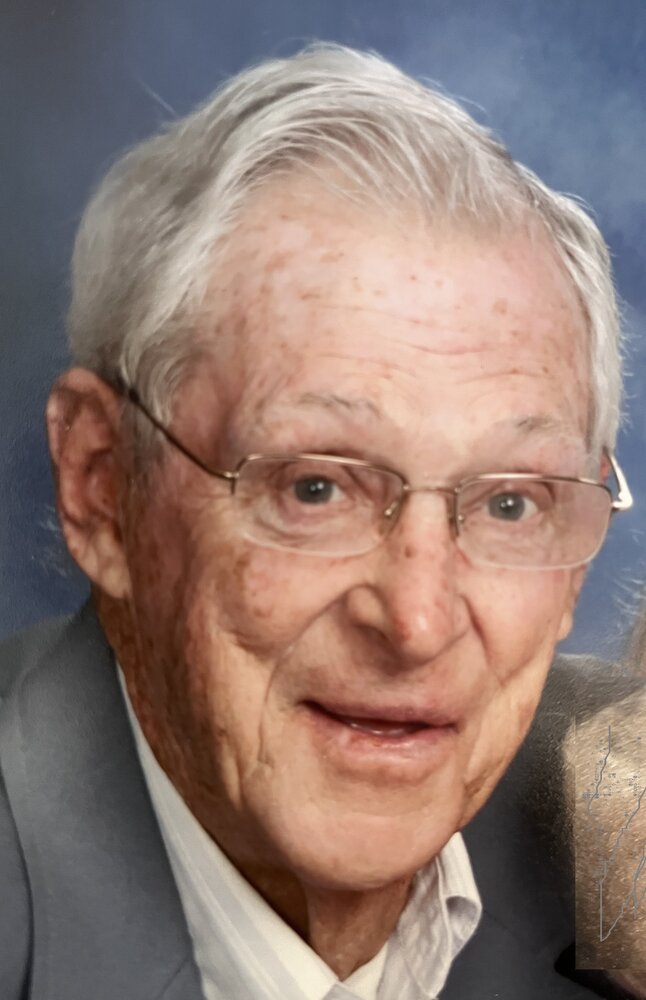 Visitation at the church

Funeral Service at the Church

Please share a memory of Edward to include in a keepsake book for family and friends.
View Tribute Book

He was born, 1931 in Drexel Hill to the late Arthur W. Pusey and the late Sarah Hindle Pusey.   Ed spent most of his growing up years in Lansdowne, PA, and was a graduate of Lansdown High School.  After graduation,  Ed served our country in the Korean War as a Marine. Ed married the love of his life, Dorothy “Dot” Watkins in 1955 and in 1977 became a resident of S. Coventry Township and never left!  They raised their four beautiful children here.  His most prized possession is the legacy he leaves behind in his grandchildren and great grandchildren.

Ed was employed as a Construction Engineer for Penn Dot and spent 35 years until retirement with them.  After retirement, he enjoyed taking care of his farm.  The radio would be tuned to Country music and he kept his mind active with puzzles.  He was an avid football fan.

Preceded in death are his siblings:  Gwendolyn Goley and Arthur W. and Donald Pusey

Online condolences can be made at www.sgsfuneralhome.com. All arrangements are being handled by Shalkop, Grace & Strunk Funeral Home, Inc Spring City, PA.

Share Your Memory of
Edward
Upload Your Memory View All Memories
Be the first to upload a memory!
Share A Memory