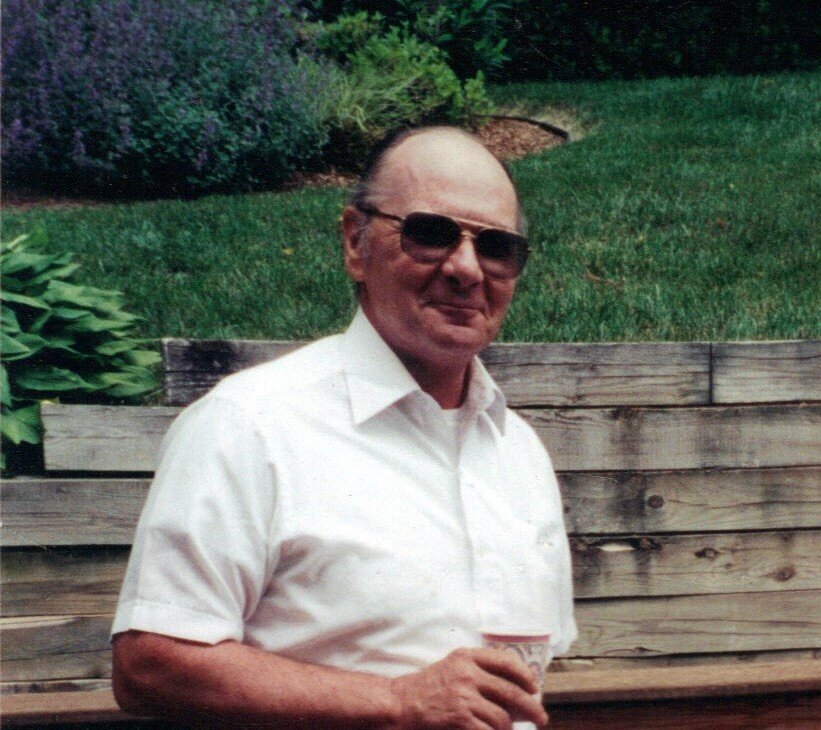 The oldest of four children, Bill was born March 27, 1946, in Phoenixville to the late Donald and the late Florence (Smith) Francis. The only son with three younger sisters, Bill was looked up to by the girls as the “Big Brother”. He graduated from Owen J. Roberts High School, class of 1964 where he was a wrestler. The family attended St. Matthew’s UCC in Chester Springs, and Bill was very active. He sang in the choir and was an elder. In his twenties, he enjoyed horseback riding and participating in fox hunts in Chester Springs. He was an avid Philadelphia basketball, football and baseball sports fan. In the last few years, Bill had enjoyed his new community in the Sanatoga Ridge.

Online condolences can be made at www.sgsfuneralhome.com. All arrangements are being handled by Shalkop, Grace and Strunk Funeral Home, Inc Sping City, PA.

Share Your Memory of
William
Upload Your Memory View All Memories
Be the first to upload a memory!