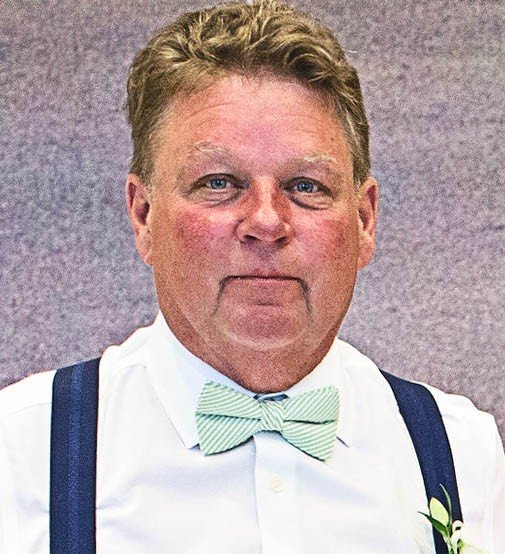 Chris grew up in the East Falls section of Philadelphia and was the youngest of six children.  He and his wife Linda were married for nearly 46 years and were blessed with six wonderful sons and 11 grandchildren.   Chris was an entrepreneur at an early age and owned his own construction business.  As the father of six boys he loved to watch their sporting events and as they grew up each worked with him during summers learning the business.  For four of his sons this experience fostered the same entrepreneurial spirit to work in construction and launch their own businesses often collaborating with their dad on various projects.

In his spare time Chris was an avid golfer and loved to play the guitar and listen to music.

Chris touched many lives and was often there when people needed help the most.  His family and friends will miss his laughter and warm smile.

A visitation will be held at R. Strunk Funeral Home in Phoenixville, PA on Friday, July 23rd from 9:00 – 11:00 am with a Memorial Service to immediately follow. In lieu of flowers, memorial donations can be made in Chris’s name to the American Diabetes Association at https://www.diabetes.org/donate/donate-memorial?s_src=dorg&s_subsrc=dorg.

Online condolences can be made at www.rstrunkfuneralhome.com All arrangements are being made by R. Strunk Funeral Home in Phoenixville, PA.

Share Your Memory of
Christopher
Upload Your Memory View All Memories
Be the first to upload a memory!