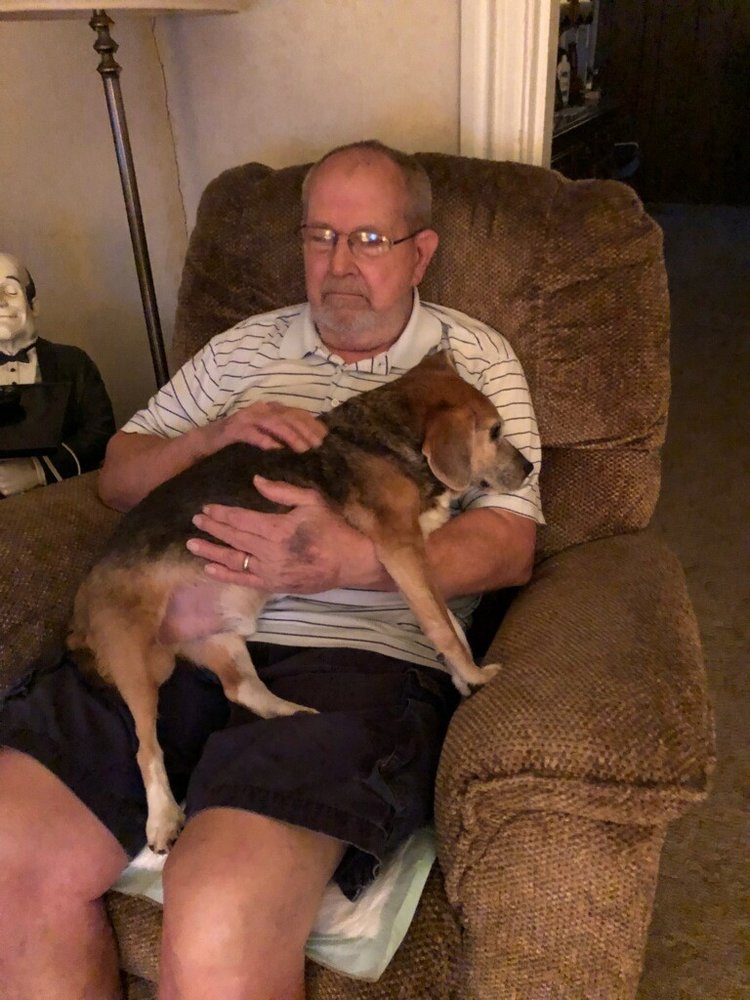 Obituary of Robert B. Fredericks

Robert was one of five children, born April 5, 1938 in Reading, PA to the late Robert and the late Mary (Bright) Fredericks. Robert graduated from Reading High School. He found joy in working with hands and served the community as a Custodian for Oaks elementary School for many years. It was not unusual for him to find him in his workshop. He was an avid collector of Craftsman Tools. Robert was always good for a joke and had a great sense of humor.

All services are private at the request of the family. A memorial service will take place in the summer at the convenience of the family. Date and time will be released later. Online condolences can be made at www.sgsfuneralhome.com. All arrangements are being handled by Shalkop, Grace & Strunk Funeral Home, Inc Spring City, PA.

To plant a tree in memory of Robert Fredericks, please visit Tribute Store
Share Your Memory of
Robert
Upload Your Memory View All Memories
Be the first to upload a memory!
Share A Memory
Plant a Tree