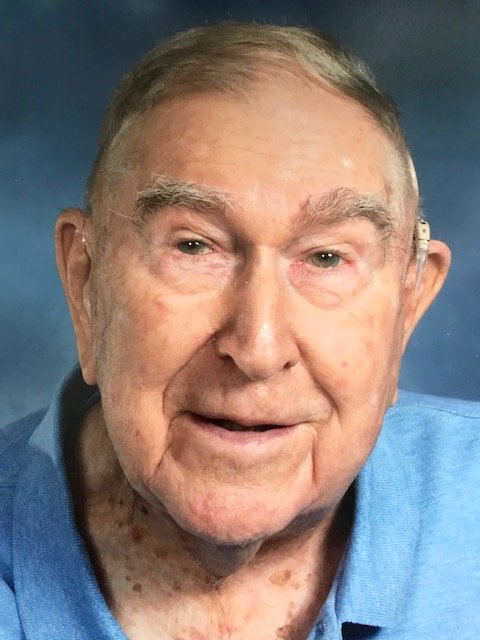 Donald H. Shaner, 91, husband of the late Nancy (Dwyer) Shaner passed away Saturday, March 14 in the Seasons Hospice after a brief illness.

Don was born in 1928 in Pottstown to the late Harrison Shaner and the late Elma (Clevenstine) Shaner. A lifelong resident of the Spring City community, Donald graduated from Spring City High School in 1946.

While in high school, he worked part-time at the post office where his interest in travel was born. He served our country by joining the United States Navy, passed flight training in Pensacola, Fla., was an aviator in the Korean War, and was stationed in Japan for a period of time. He retired from the Navy as a Commander.

Donald attended Penn State University and Ursinus College, graduating with a Bachelor of Science in Accounting. He put that degree to work, spending 25 years as an auditor with the General Accounting Office (now the Government Accountability Office). He traveled around the country, from Washington, D.C. to Albuquerque, N.M., on various jobs for the GAO.

He and Nancy retired to Florida in 1986, where Donald kept active playing golf, tennis, and softball. While he eventually stopped playing golf and softball, he competed in tennis into his 80s, a regular participant at the state’s Sunshine Games in his age bracket.

Donald was a proud member of Delta Sigma Pi fraternity. He was a member of Zion Lutheran Church in Spring City.

A memorial service, military interment, and funeral honors will be held at a later date at the family’s discretion.

Donations in his memory can be made to Zion Lutheran Church. 39 Bonnie Brae Road, Spring City, PA 19475.