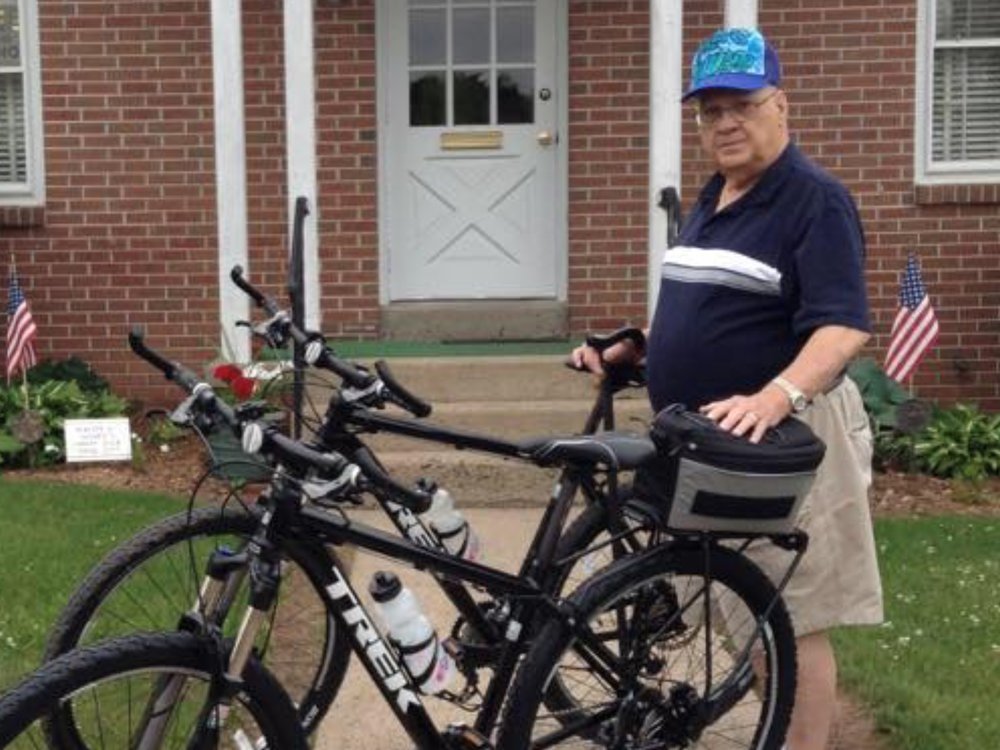 Raymond Megay,  widower of the late Betty Swoyer Megay passed away late  Monday night, February 17, 2020 in the Seasons Hospice after a  difficult battle with lung cancer.

He was born  in Norristown to the late John Megay and late Alice (Dannaker) Megay July 11, 1937.  Raymond joined the Navy and served our country fighting in the Korean War.  He married Betty and they moved to the Spring Ford area around 1984 where he worked for the Spring Ford School District in Maintenance and retired after 17 ½ years of faithful service. Raymond was an active member in several community organizations including the American Legion Thomas W. O’Conner Post 602, Liberty Fire Company and the National Rifle Association.

Sister:  Alice Eselby of Royersford, and Julia Kummerer of Pottstown;

Online condolences can be made at www.sgsfuneralhome.com. All arrangements are being handled by Shalkop, Grace & Strunk Funeral Home, Inc Spring City, PA.

To send flowers to the family or plant a tree in memory of Raymond Megay, please visit Tribute Store
Saturday
29
February